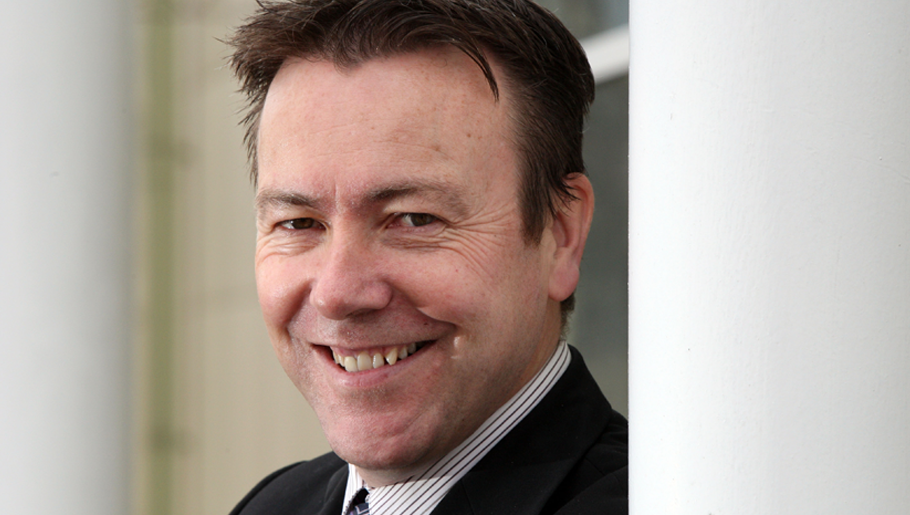 MIKE STARTED working at the Alliance and Leicester building society making tea and delivering the mail before being encouraged to do accountancy exams by Alan Mawby.

As a training accountant he was offered a job at RF Brookes Ltd in Leicester as their management accountant and this was his 1st step into the food industry.

After a couple of years he was offered the Job of Company Secretary and head of Finance for RF Brookes by his boss and long time mentor Rick Turnbull. Then after a few more years RF Brookes’ success created an opportunity to build a new factory, and Rick introduced a new way of organising the business. Splitting the site into 5 profit responsible business units and Mike was offered the opportunity to run one of them, Line 4, the smallest of the 5 with just one line, a vegetable quiche for Marks and Spencer’s. The love of starting up something from scratch started here and he was introduced to the high expectations of Marks and Spencer’s   both on the quality of the food and the environment they expect their food to be made (Thank you Judith Humberstone).After two years the line had grown to £5m turnover, had introduced the 1st ever chilled filled Yorkshire pudding with some of the nicest silverside beef and rich gravy, and made a good profit and the team work was excellent. He was then promoted to the largest of the Business units in RF Brookes Ltd, Brookes Kitchens. This was all about working with a skilled shop floor that had to prepare and cook the beef / chicken and vegetables and provide them for the other 4 business. Working alongside key people who took meat off a bone , removed core from peppers taught Mike all about how pride in your work and respect can create a great team spirit and great results.

Then in 1999 Rick asked Mike to Move to Wales and run Avana Bakeries, a big celebration cake supplier to Marks and Spencer’s, who were at the time having a few issues. A big decision but Mike at the time felt it was right and with his Eldest Daughter just about to start School and his youngest child just about to be born the Woods Family moved to Wales!

They would be lying to say that was not hard on the family but the business went from strength to strength , winning new business and expanding its markets and even won team of the year in the Division of RHM that it belonged. Then the business had a significant fire and 40% of the factory was taken out. No one was hurt but the impact was devastating. The response from everyone was though was amazing. Within 6 days they were back in production, within 6 weeks they won new contacts and within two years a brand new extension was added onto the repaired old building and Mike Felt it was time to move on.

It was around this time that Mike started to feel something was missing in his life despite having a great family and success in work he was questioning ‘is this all there is to life’. He began exploring faith. 1st with Buddhism and then after singing the U2 song ‘I still haven’t found what I am looking for’ had a meeting with God.. From that day he offered is life to God and has been searching to find Gods purpose for his life.

Back to our About page